State of kuwait was among the most important states which followed the development quickly after exploration of oil, where the great need for the available of fire services for kuwaiti society from one side and for its connection with other sectors in kuwait from other side. in 1946, kuwait people were using primitive methods to fight fire by using donkeys and mules to pull water cab. in 1947, tankers supplied with a hose and a pump to help people in extinguishing fire.another tankers was brought to be an assistant in 1949 and according to the increase of fire services need. in 1950, fire brigades were supplied with a new four vehicles with 30 fire men, until fire station was established in public works garage and was called station (2), another in shuwaikh called station (3) supplied with a vehicle and (16) fire men joining to public words and municipality brigades. during 1959-1960, in old port a fire station was established, called station no. (5) supplied with an ambulance, a tanker, a year after number of secondary school graduates worked in fire stations, fire fundamentals, and sent to uk to be qualified as fire officers. kfsd main aim: - providing the required protection for lives and properties from fires, crashes (collapses), incidents and natural disasters (catastrophes) and preventing them by: #first: protecting lives and properties by applying precautionary preventive conditions according to the used activity to prevent fire accidents incidents. #second:protecting lives and properties by direct dealing with fire incidents and handling the situations with less loss. strategic aims for these purposes: - incidents prevention: eliminating incidents causes especially fire incidents whether material or human incidents by advising and commitments. - incidents limitation: limitating fire accidents in area by applying precautionary preventive conditions such as (buildings and constructions law) or the direct dealing with fire during extinguishing. - minimizing and ending the fire accidents: direct dealing with the fire accident, handling perfectly with it as soon as possible considering other targets. 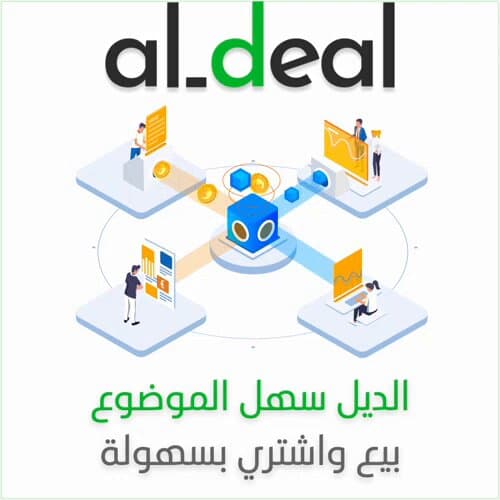 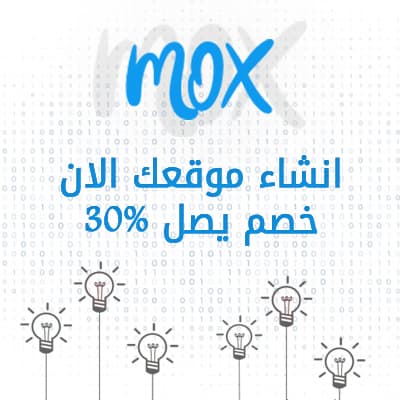 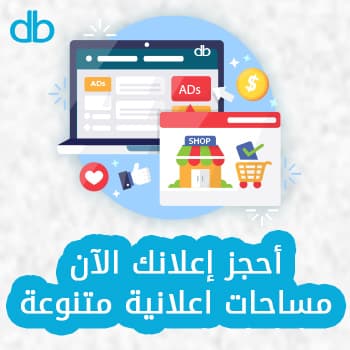